This DJ's Beverly Hills House Has a “Costco Room” 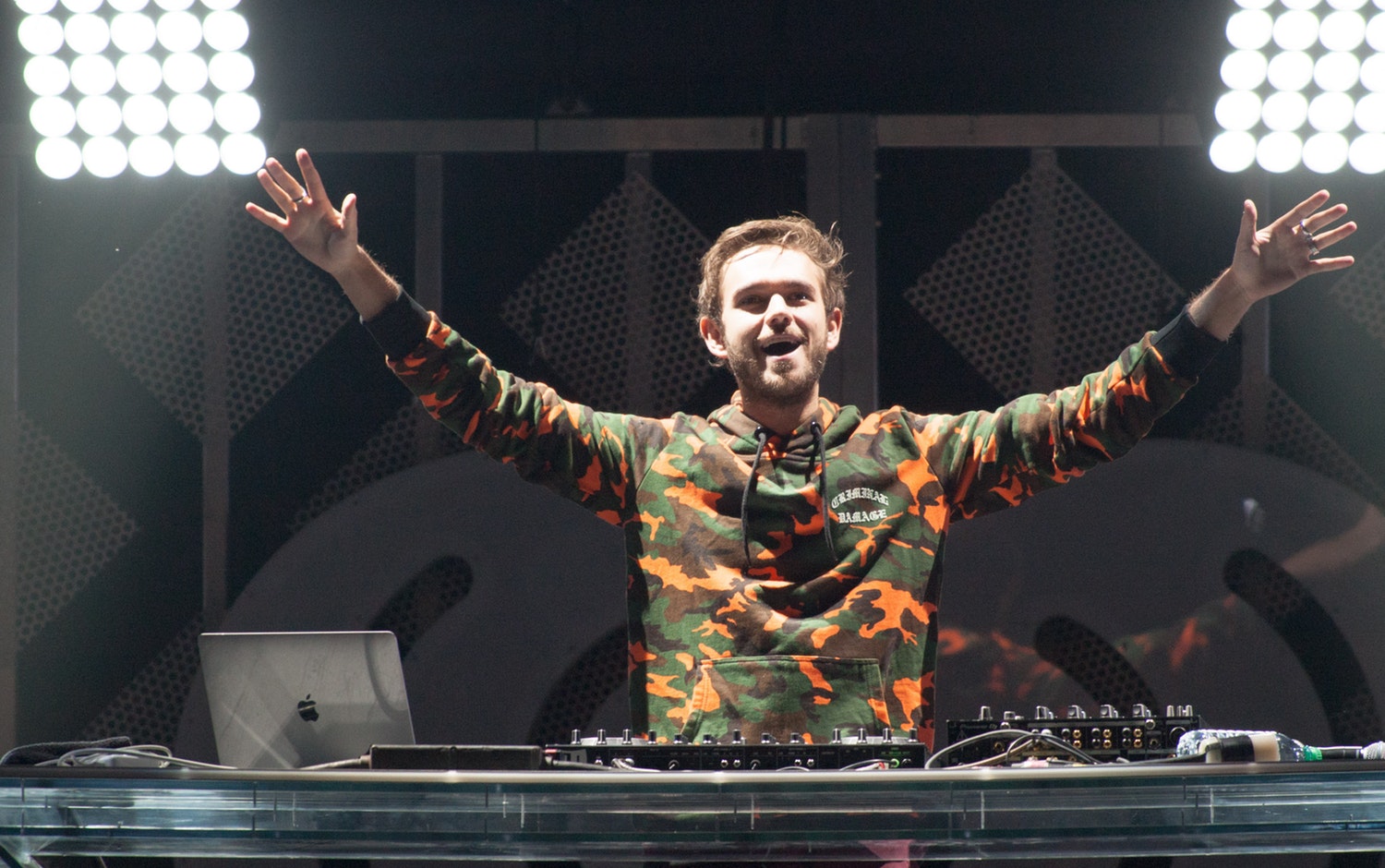 Where you live is important. Not because of the location, but because it is your home. But, if we could live in Beverly Hills, we would in a heartbeat. Zedd (AKA Anton Zaslavsk) has 9,400 square-foot home that literally every millennial would dream of living inside of. It is so cool, it even has a Costco room.

“I saw an ad for this house, which was way too expensive, but I asked if I could look at it for inspiration—like, if I wanted to build my own house. I drove down the gate of the house and my brain went immediately to: This is something Steve Jobs would have enjoyed,” Zedd told Architectural Digest. “I walked in here and it was so perfect.”

We’ve all been there. Except, we probably haven’t had something we were obsessed with that is worth $16 million. After visiting the house ten times over the course of a year, Zedd wound up buying it after all. But even though he has plenty of money, he still questions every little decision he makes when it comes to his new home.

Zedd uses Instagram to help him decorate. “I follow a bunch of architecture sites I get inspiration from, and I’ve always been into really modern, slick, sharp corners,” he tells AD.

He is currently turning his 4-car garage into a music studio. Zedd’s plan is to never have a reason to move. He could even build another house, up to 7,000 square feet, on his 3.2-acre lot if he wanted to. If he’s looking for an interested party to move in, we’ll send him our info ASAP.

It’s a big space, but he’s taking his time in decorating it. “I have really specific taste and I’m okay with it taking a while and therefore being more personal and stuff I actually like,” he said.

Though Zedd already has everything in his house that the average millennial DJ needs. He’s got a hibachi grill, a vending machine full of Skittles, and a Costco room. Basically, his Costco room helps with his goal of never needing to leave the house.

You can see his entire Instagram-worthy home in the video below and catch what his Costco room looks like: