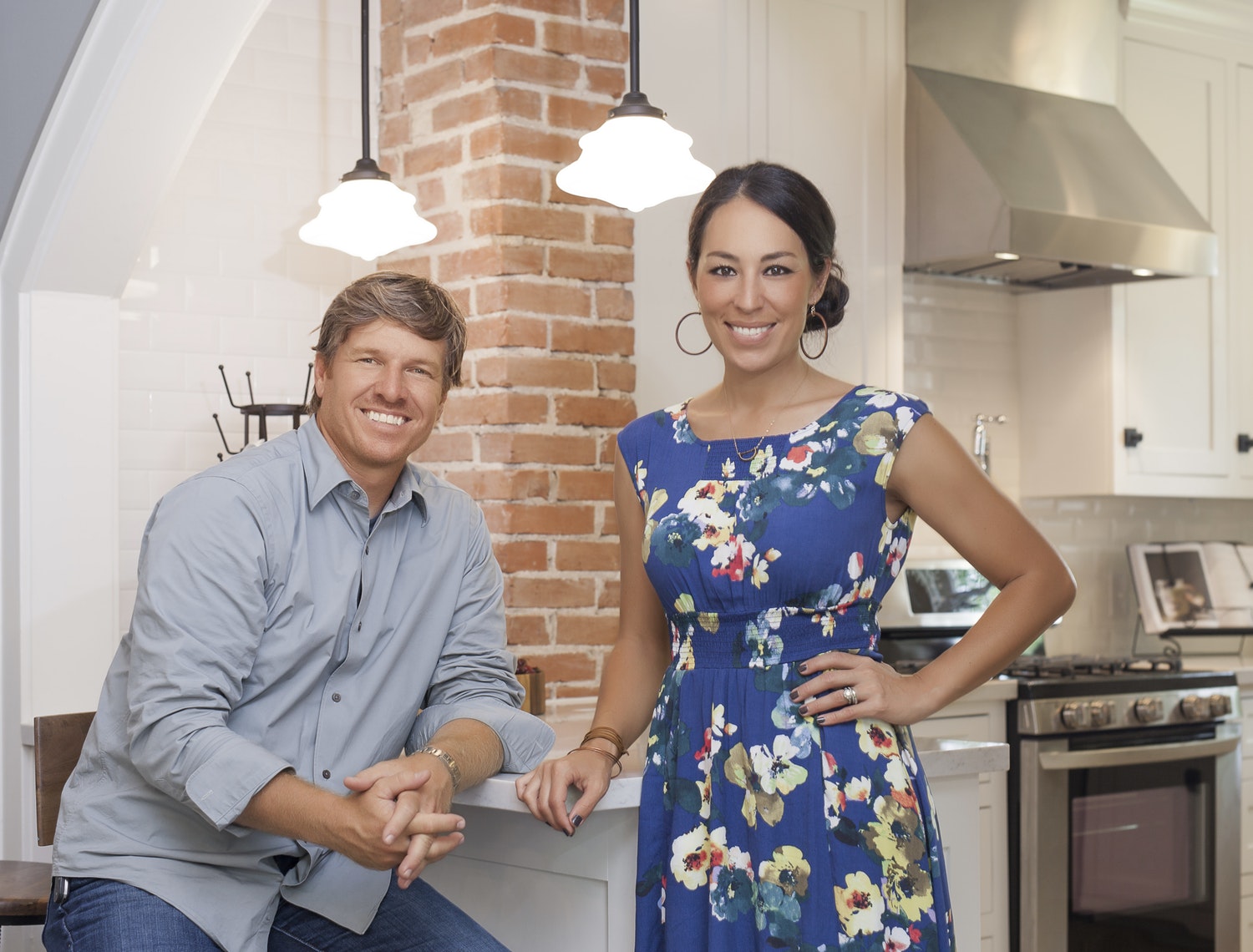 When the final episode of Fixer Upper airs tomorrow, April 3, fans will finally get a clue where the Magnolia empire began. In a clip from Tuesday’s episode, Chip explains to his four kids why the Gaines family is so attached to the word “Magnolia.” It turns out that it’s all rooted in one of the first times Chip and Joanna went out on a date, when Chip did his best to romance his lovely lady.

“You know what’s interesting about a magnolia tree?” Chip asks his kids as they hoisted a tree up together. “One of mama and I’s first dates I climbed up a magnolia tree and I pulled her off a magnolia bloom and I gave it to her.”

Clearly, they ended up living happily ever after, because the couple are eagerly awaiting the arrival of their fifth child. Meanwhile, the word “magnolia” has become instantly identifiable with the family, and they’ve created several different businesses with the name, including Magnolia Market, Magnolia Magazine, Magnolia Realty, and the new Magnolia Warehouse Shop.

“We love magnolia trees. It really embodies our company. It’s basically become our mascot,” Chip says. “So every project we do, we love to plant a magnolia gem.”

While this may be the last season of the hit HGTV show, fans can still get their share of Chip and Joanna for a little while longer: the Fixer Upper spinoff officially hits the airwaves in May. Fixer Upper: Behind the Design was filmed simultaneously with season 5, and allows viewers to delve deeper into the properties the Gaines’ tackled.