One alternative is Are.na. Designed by creatives for creatives, Are.na is a research platform that happens to have a social element; you can organize all kinds of “blocks” of content into themed channels, gathering ideas and inspiration slowly over time. Other users can connect your “blocks” to their ideas, creating a network of thematic links designed for collaboration and sharing. 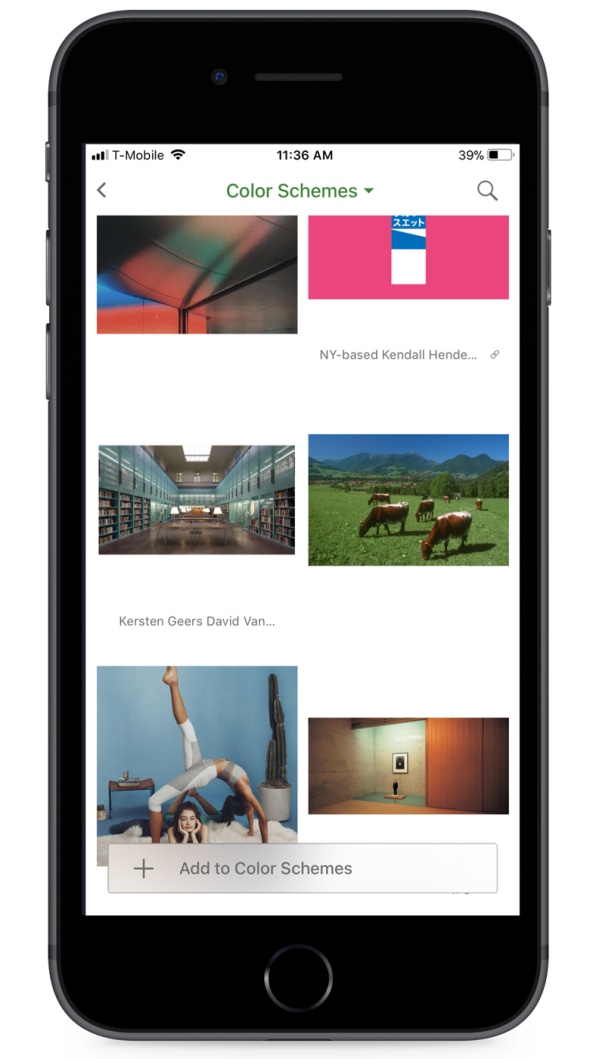 [Photo: courtesy Are.na]But here’s the thing about Are.na: It has no ads, no likes, and no tracking algorithms, making it something of an anti-Facebook. And crucially, its business model is entirely different. Rather than relying on gathering user data and selling engagement to advertisers, Are.na is funded entirely by premium users who pay a monthly fee to use the platform. According to cofounder and CEO Charles Broskoski, that means that the Are.na team is focused on making a product truly designed for its 42,000 users instead of trying to serve both users and advertisers at the same time.

Of course, there’s a reason many internet giants, including Facebook and Google, rely on advertising and user data to generate revenue. Are.na’s alternative is a hard business model to make work. That’s why the platform launched a crowdfunding campaign that allows anyone to invest in Are.na on March 14. In the two weeks since, it has raised more than $100,000–double the team’s initial goal–from 326 individual investors who pitched in amounts ranging from $100 to $5,000.

The campaign kicked off just days before the Cambridge Analytica news broke, and Broskoski attributes at least some of its success to people looking for new models to support online. “It feels like a very opportune moment for alternative approaches to social media,” he says. 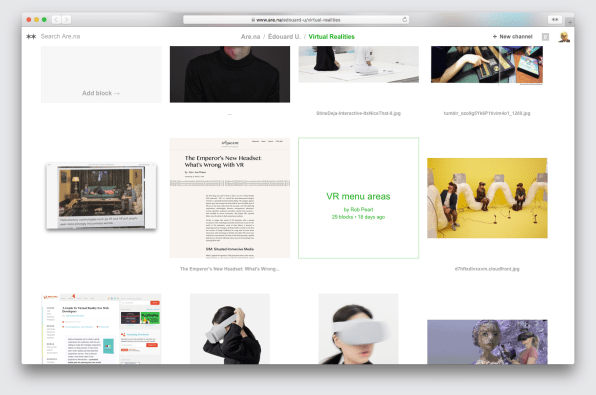 [Photo: courtesy Are.na]While the Are.na team has been overwhelmed by the response, they also say they aren’t terribly surprised by it. Some of Are.na’s most ardent users had already reached out about wanting to invest, so raising equity through the startup’s community felt like the right way to build a sustainable business model. So far, about 70% of the investments have come from Are.na members. Of the platform’s paying members, about 10% are investors.

Part of the reasoning behind opening up Are.na to individual investors is that it shows current users–and any potential new users–exactly what the company’s values are. “We’re trying to be transparent about how our business functions and how that’s good for a person,” Broskoski says. “It shows how we’re motivated. We’re trying to make a product that’s good enough for people who can afford it to pay for it.”

The money will help cover operating expenses, and Broskoski says the startup is on track to entirely cover these costs using the crowdfunded money and revenue from premium users by the end of the year. But the campaign is still going, with more than two months left. If they manage to raise $150,000, Are.na will be able to bring on another developer who can help it continue building out features for users. Right now, the team is focused on designing a version of Are.na for small teams to work together, which they hope to launch in the fall.

Anyone who buys an equity investment in Are.na receives convertible notes–an agreement that you’ve bought debt that will transform into equity when a qualifying financing round happens. In a more traditional startup, that might be through an acquisition, an IPO, or a share buyback. But Broskoski instead wants to issue dividends to the company’s investors as soon as Are.na becomes profitable. It’s not unheard of: Kickstarter pursued a similar model with its early investors. 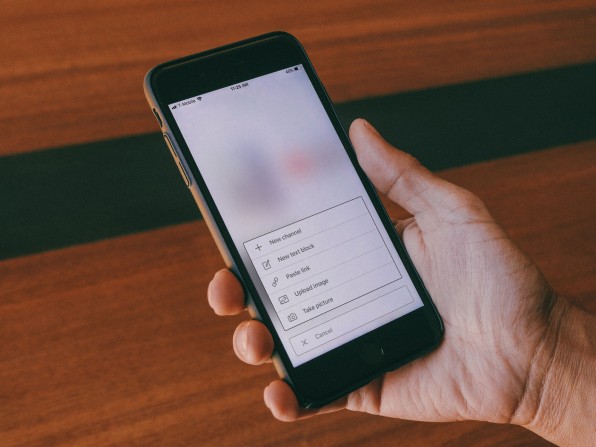 [Photo: courtesy Are.na]“We love the idea of our community owning part of Are.na,” Broskoski says. “It matches up perfectly with our values and where we want to be in the future.”

Even in the last few months, the company has grown exponentially. When I last spoke to the team in January, they had 21,000 users. Just three months later, they have 42,000. The initial success of the company’s equity crowdfunding is a clear indicator: They’re onto something.

The timing could not have been better. Even before Cambridge Analytica, people were opting out of social media and looking for ways to digitally detox–citing the negative impact of Facebook and Twitter on users’ emotional lives and productivity. Even if you love using them, it can be difficult to swallow just how heavily these companies’ business models depend on mining your personal data. Though there are other alternative platforms, Are.na is one of the few making headway on a sustainable business model that puts users first.

“It’s more evidence to us that we’re doing something right and we’re reaching a type of person who wants something different on the internet,” Broskoski says. “I don’t necessarily think that Are.na is going to supplant Facebook, but this particular time is a good moment for people to think about what they want their online life to look like.”

2018-04-03
Previous Post: Photographer Sebastian Weiss Uses Instagram To Capture “The Syntax Of Cities”
Next Post: Why Designing a Person&#039;s Home is the Most Challenging, Thrilling Task an Architect Can Face