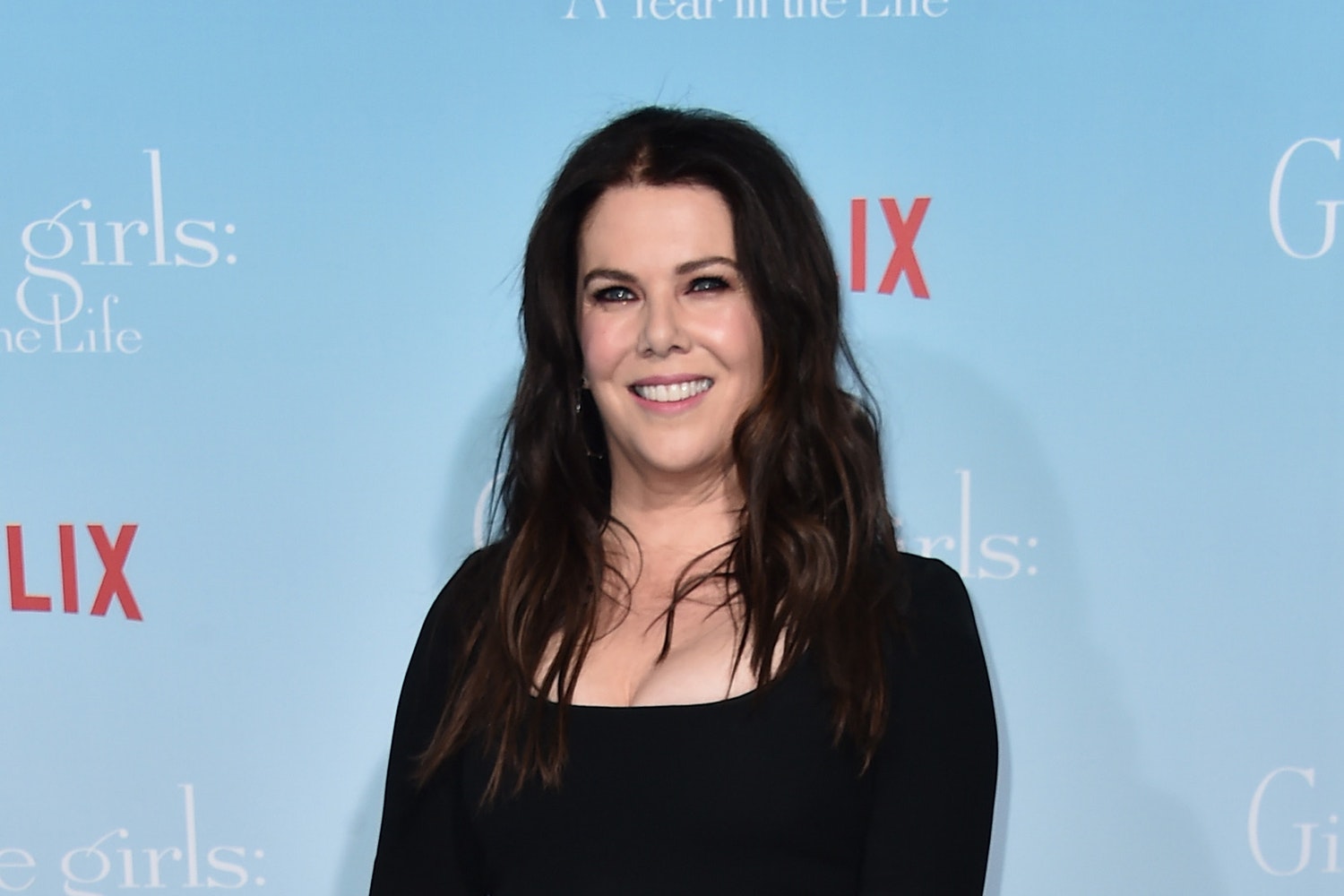 Grads everywhere may be thumbing through Oh The Places You’ll Go!, which is all well and good, but we think Gilmore Girl-turned-author Lauren Graham has written the next classic for high school and college graduates. Her small-but-mighty book, In Conclusion, Don’t Worry About It, was developed after she gave the commencement speech at her high school in 2017 and realized she had some valuable advice for young people on the cusp of new chapters.

We’ve already learned so much from her wise maternal characters, Lorelai Gilmore and Sarah Braverman, but this time, Lauren Graham is here to give advice as just, well, herself.

1. One leading Role, or big break, doesn’t guarantee another

Graham superfans know that she has a musical theater past, a passion developed in high school. While we may expect that she was a leading lady in everything, the truth is that starring roles were not always a given. In fact, she had the title role in Hello, Dolly! as a junior in high school, but was then given a very small part in her senior musical (though many thought she’d land the lead again). Despite a wounded ego, she went on stage and found that, as a high schooler and beyond, the leading roles and the side characters end up feeling pretty similar in the moment.

2. Success comes when you finally ignore the critics

Eventually, Graham landed on Broadway as Adelaide in Guys and Dolls, but as she describes the experience, she admits it took her a while to “find her stride” on stage. She was caught up in being the best that she wasn’t able to escape into the role. After the reviews came out and the critics had their say, she learned something important: “Once I stopped worrying so much about pleasing others, once I decided to let myself off the hook, I realized I could fly.” Ignore the haters = discover your potential.

3. Life is a balance between lows and highs

On a big day, like graduation, you may think that everything finally seems perfect, and your hard work will finally pay off. Or, you may think: This is too good to be true, when is the other shoe going to drop? You’d be right with either thought. As Graham says: “The lows don’t last any longer than the highs do.” As you embark on a job search or navigate a new city, remember Graham’s words and don’t let the lows bring you down too much.

Graham’s secrets to success? Confidence, and appreciating the little things. “Progress lies in small and seemingly uneventful accomplishments,” she says, which often end up being the foundation for your big promotions or other major achievements. Your “big days,” like getting into graduate school or landing a dream job, will be outnumbered by pretty ordinary days. Those seemingly mundane days count for something. Graham’s advice: “Treat every day like you’re starring in it. Don’t wait for permission or good reviews.”

Perhaps the underlying message of Graham’s pocket-sized advice book is this: Allow yourself to be happy, embrace and learn from mistakes, and don’t chase after what seems like the “perfect” choice. “Your job doesn’t define you,” Graham says, “Your bravery and kindness and gratitude do. You are enough.”