Here’s How Twitter Reacted To The Fixer Upper Finale 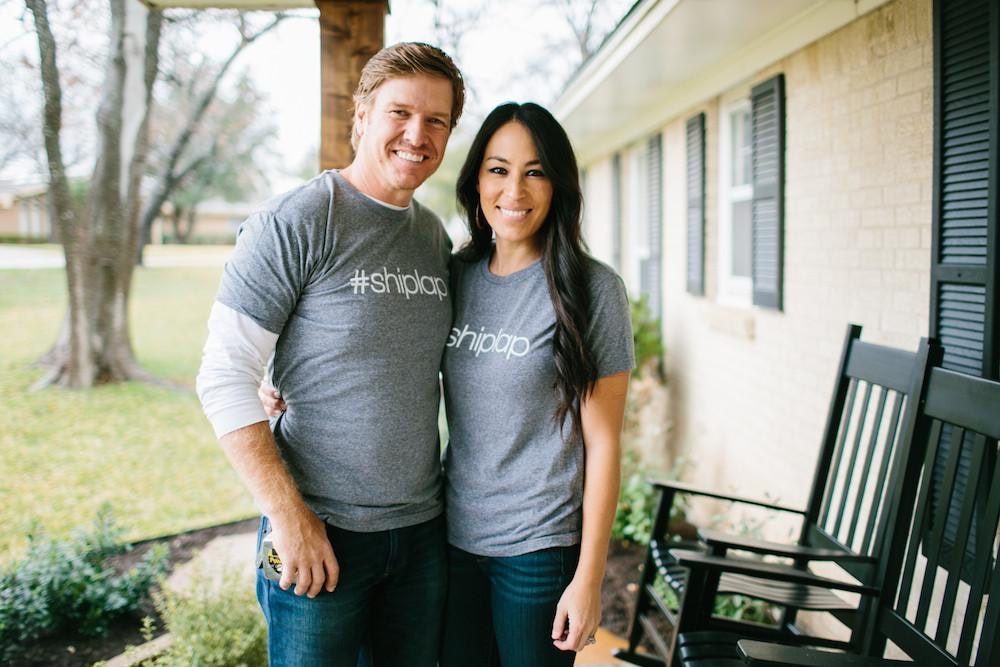 Last night was the final episode of Fixer Upper, and Twitter is all feels right now. Here’s how some fans reacted to the (shiplap filled) series finale.

Chip & Jo took on a rocking final project for MXPX’s Mike Herrera and his wife, Holli. It was a fitting final episode with a lot of signature moments: planting a Magnolia tree, demo day with the kids, a bunch of their regular contractors contributing work to the project.

Naturally, lot of people were working through their feelings before, during and after the show on social media.

I’m going to create a Fixer Upper support group….so sad this is the last episode….sigh..

When you realize tonight is the final episode of #FixerUpper pic.twitter.com/Ic1e6uWHTG

Chip did his best to lighten the mood (classic Chip).

In honor of tonight’s season finale, I believe the world needs to see this photo again. Antiquing with @joannagaines will always be one of my favorite pastimes! What’s one of your favorite Fixer Upper moments? #FixerUpper pic.twitter.com/HajDnSuR5f

But people were still destroyed.

I could pretend that #FixerUpper ending isn’t destroying me, but what’s the point?

But all things must end.

We love you guys!!! Thank you for being a part of this journey with us. What a ride… #FixerUpper @hgtv @HighNoonEnt

And that’s a wrap! #FixerUpper family we are forever grateful for your support over the last 5 seasons. Don’t worry.. you can always find us here @magnolia in Waco!

It’s been a fun run! Thanks @joannagaines & @chipgaines for inspiring a lot of families!
❤🏠 #FixerUpper @hgtv pic.twitter.com/ezoqZdvfKo

But that’s not all, of course:

Fixer Upper: Behind the Design will air next Tuesday (4/10) at 8/7c on @hgtv! We can’t wait for you to see a behind the scenes look at rooms not shown on season 5 of #fixerupper. 🙌🏻 //t.co/sgqzA5Reqh

We also wouldn’t mind some of these ideas, either.

So I was thinking of a spin-off: #ShoppingWithChip Every week @chipgaines and @joannagaines go to vintage stores and shop. I’m lol 😂 already! @magnolia #FixerUpper

Who wants tickets to the #DemoDay World Tour? #FixerUpper pic.twitter.com/BqOyGOiwH5

Did you watch the finale? What did you think?