Here’s the Premiere of Killing Eve, The Thrilling New Show From BBC America

Have you heard of BBC America’s new show, Killing Eve? I watch a lot of Planet Earth reruns, and they’ve been advertising it for the last couple months. Starring Sandra Oh as MI5 security agent Eve, the plot centers around her quest to uncover a new (and deadly) female assassin, known as Villanelle.

Based on the novellas by Luke Jennings, the show subverts the classic spy thriller, not only by portraying both characters as women, but buy making them more real.

“Both Eve and Villanelle (Jodie Comer) are equally as flawed and disarmingly insane as the rest of us; they have simply had lives sprung on them that we have happened to avoid,” says showrunner Phoebe Waller-Bridge. “Outside of their adventures, I’m interested in the sides of them that make these women human, however spectacular their lives become.” 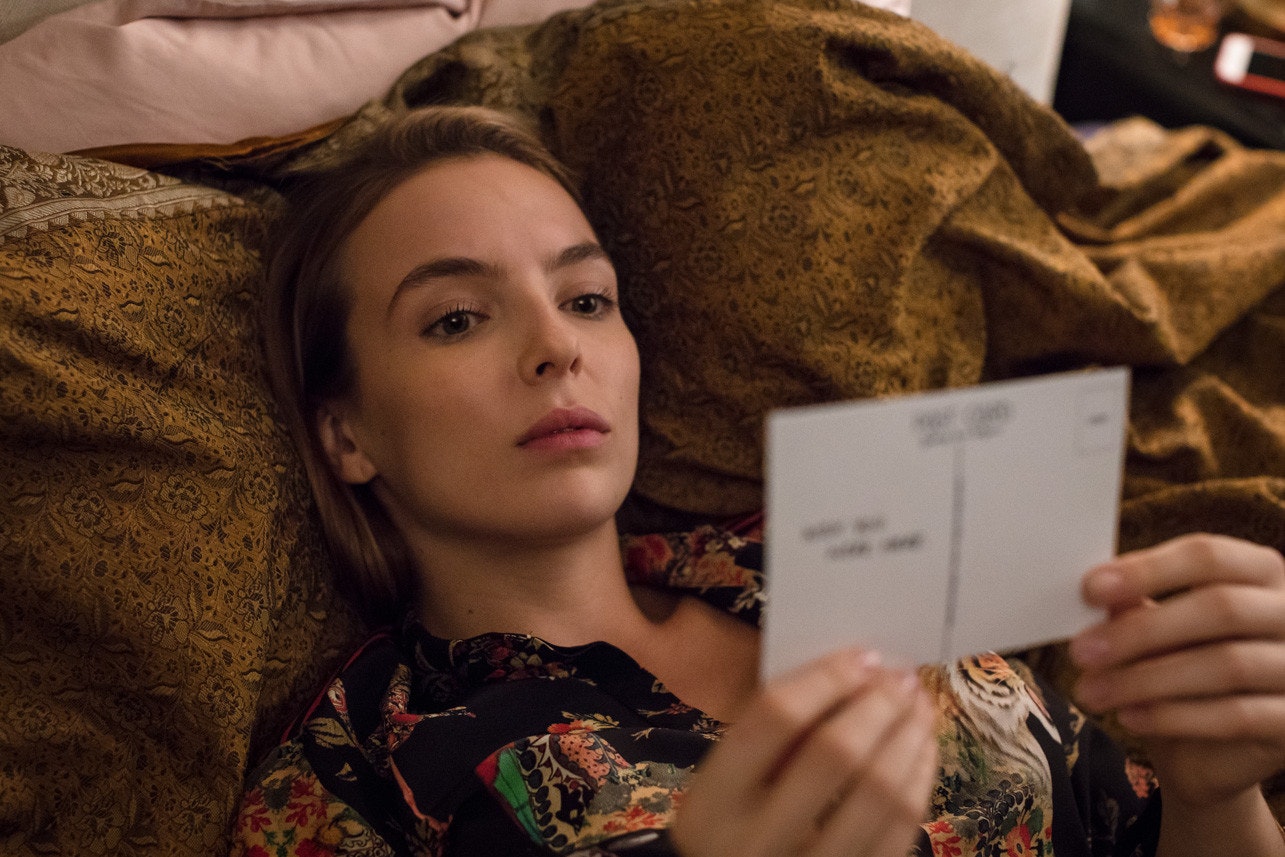 “Killing Eve is a character study on two lives, two women and their circumstances, their homes, their wants, their fears and what keeps them from ending it all,” says Waller-Bridge. “It’s just that one happens to be an assassin and the other a spy. If I’ve done my job right, the audience should feel equally chilled as they are excited by the determination of these women, their journeys and how drawn they are to one another.”

In the first episode, we see that Eve is bored with her job on the security team, and is doing some (questionably legal) side research into an unknown assassin. Villanelle, for her part, has flown under the radar for a couple years, but is getting a little cocky. She also has a killer (pun intended) Paris apartment that is the epitome of “crumbly European chic” (more on that in an interview with set designer Kristian Milstead, coming next week).

Killing Eve premieres Sunday, April 8 at 8/7c on BBC America, but we have a first look at the full episode below: