This Is How Much It Costs To Sell Your Home 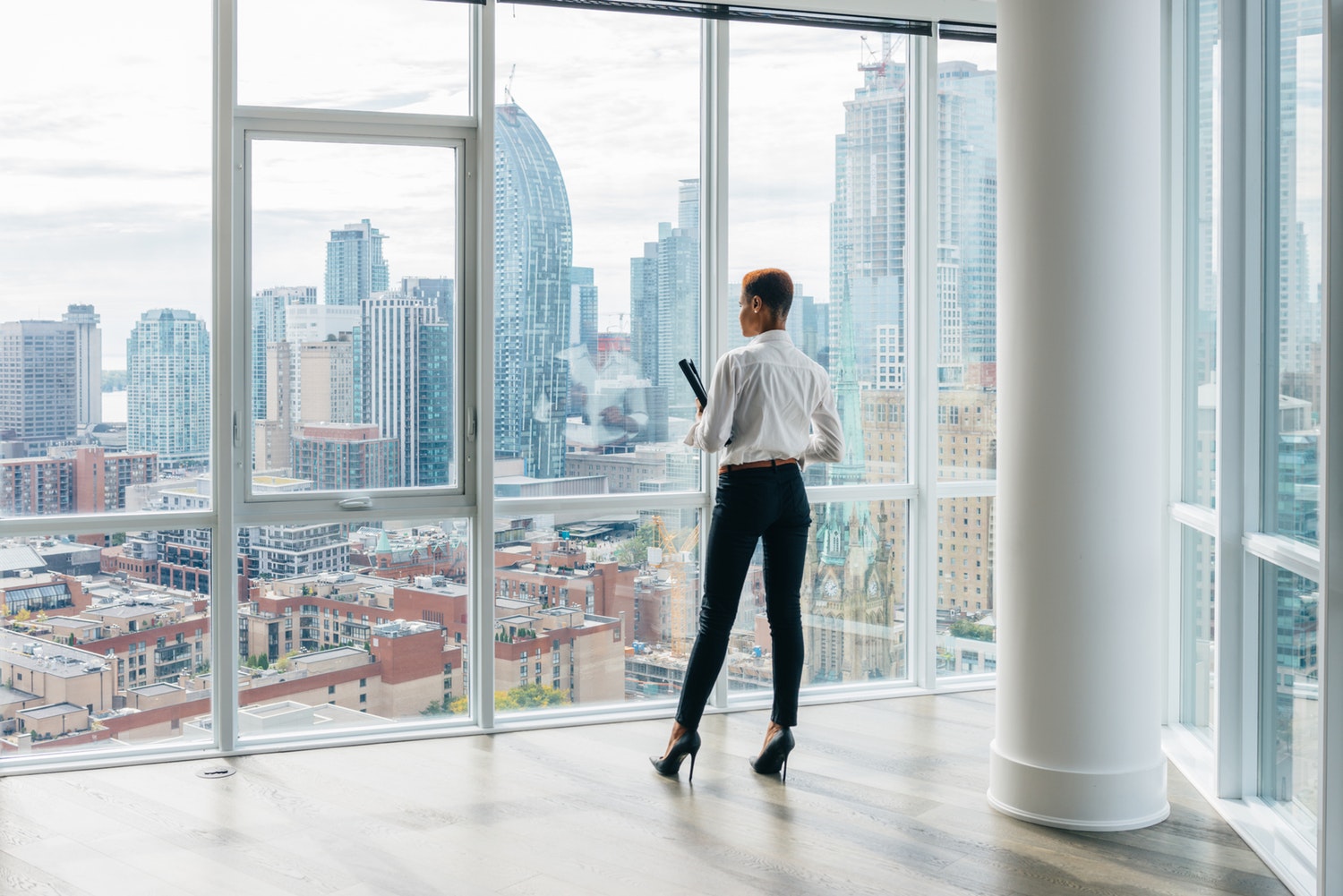 As if selling your home wasn’t stressful enough already — from the emotional freefall of saying goodbye to the place you live, to the logistical nightmare of packing up and moving all of your worldly belongings — it costs a hell of a lot of money to do it, too.

The costs associated with selling a median-priced U.S. home total about $13,357, according to a report by Zillow and Thumbtack. That’s including realtor commissions of 6%, local transfer taxes, and some basic sprucing up — think a fresh coat of paint and professional staging.

Realtor commissions are by far the biggest factor, and they vary as dramatically as home values do. Commissions on a median-priced home in New York, Boston, or Seattle are upwards of $25,000; in San Diego and Los Angeles, you’re looking at $34,506 and $38,436, respectively. That’s not to mention another $4,000 to $6,500 or so in home prep costs.

Selling a home in Cleveland, on the other hand, would run you just under $13,000 total, including curb appeal enhancements and $550 in transfer taxes. The Seattle and Washington, D.C., areas had the largest transfer taxes, at $8,487 and $5,619, respectively.

In San Jose, Calif., where the median home price is well north of $1 million, commissions alone average $73,578. Throw in $6,580 for home prep and $1,349 in transfer taxes, and it costs more just to sell a San Jose home than it does to buy a condo outright in either Winston-Salem or Greensboro, N.C.

To put this in further perspective, homes in San Jose were on the market for a median of just nine days in February, according to Redfin. So even after splitting that 6% commission with another agent, a realtor who’s lucky enough to nab a listing in San Jose can essentially make as much as $4,000 a day on a single home. (But before you run out and get your California realtor’s license, remember that a) competition for those listings is fierce, with less than a month’s supply of inventory available, and b) agents generally have to further split their cut with their brokerage.)

And about that 6% commission: While that’s long been the standard at full-service realty offices (split evenly between the buyer’s and seller’s agents), the average real-world commission is more like 5.26% and nudging its way downward, as agents negotiate lower rates to land listings and tech-powered discount brokers like Redfin offer a lower-cost option.

Regardless, even a 5% fee is a lot of money to shell out for what three out of four home sellers say is a stressful experience.