Lincoln recently pulled the wraps off its new Aviator, a brilliantly stylish SUV with it says will go into production as shown at the New York auto show in pre-production concept form.

But while it may already look really posh, what would heighten its luxury feel is a coupe or three-door version. And that’s why I tried to create here: something along the lines of the Range Rover SV Coupe, but based on the Aviator. 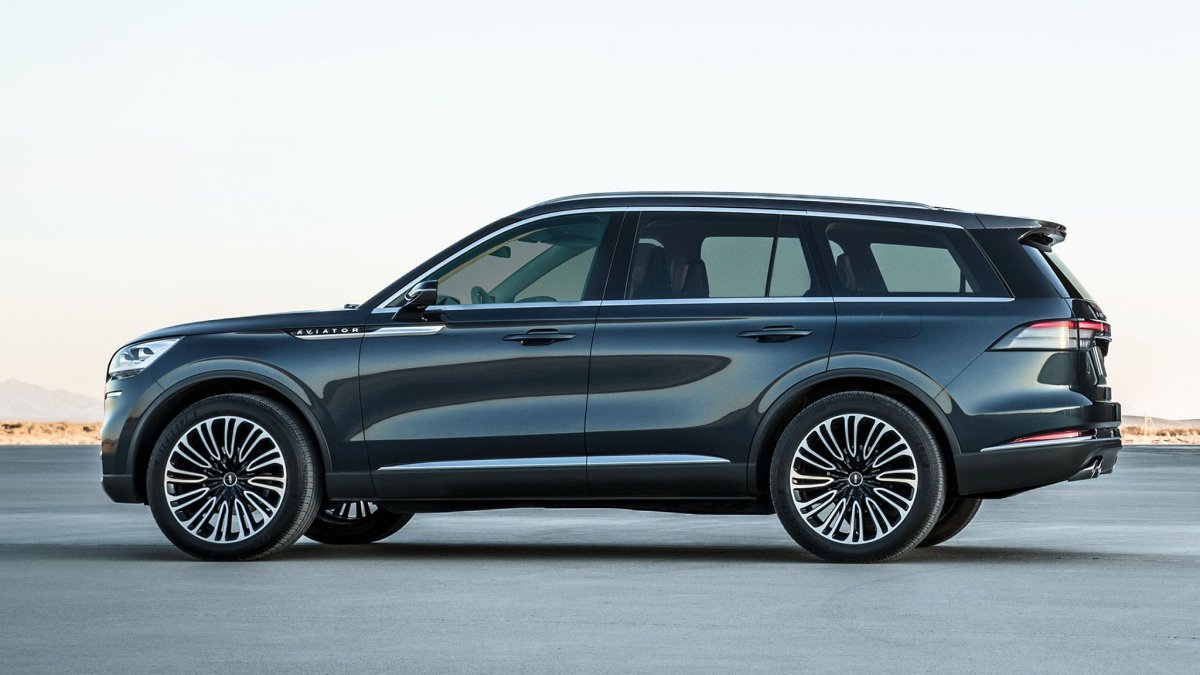 The result looks a match to the Range’s supreme elegance, although the Aviator’s elegance is of a different kind compared to the British SUV.

No plans to make such an Aviator variant exist, though, but if they did it would attract attention and would make specific SUV buyers covet it deeply. I know I’d love to see this turned into a real vehicle, and I think of myself as a person who isn’t into SUVs – but this (like the Range SV Coupe did) would shake my entire belief system and I too would covet it equally deeply. 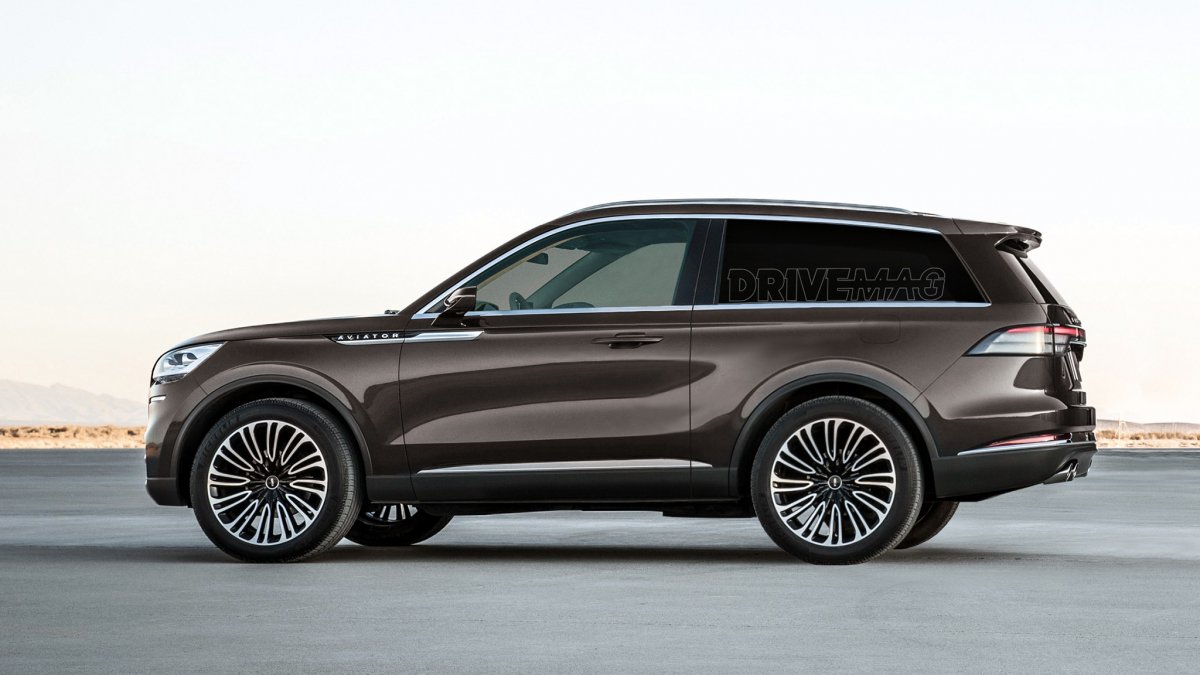