Questions We All Have: Why Is Framing So Expensive? 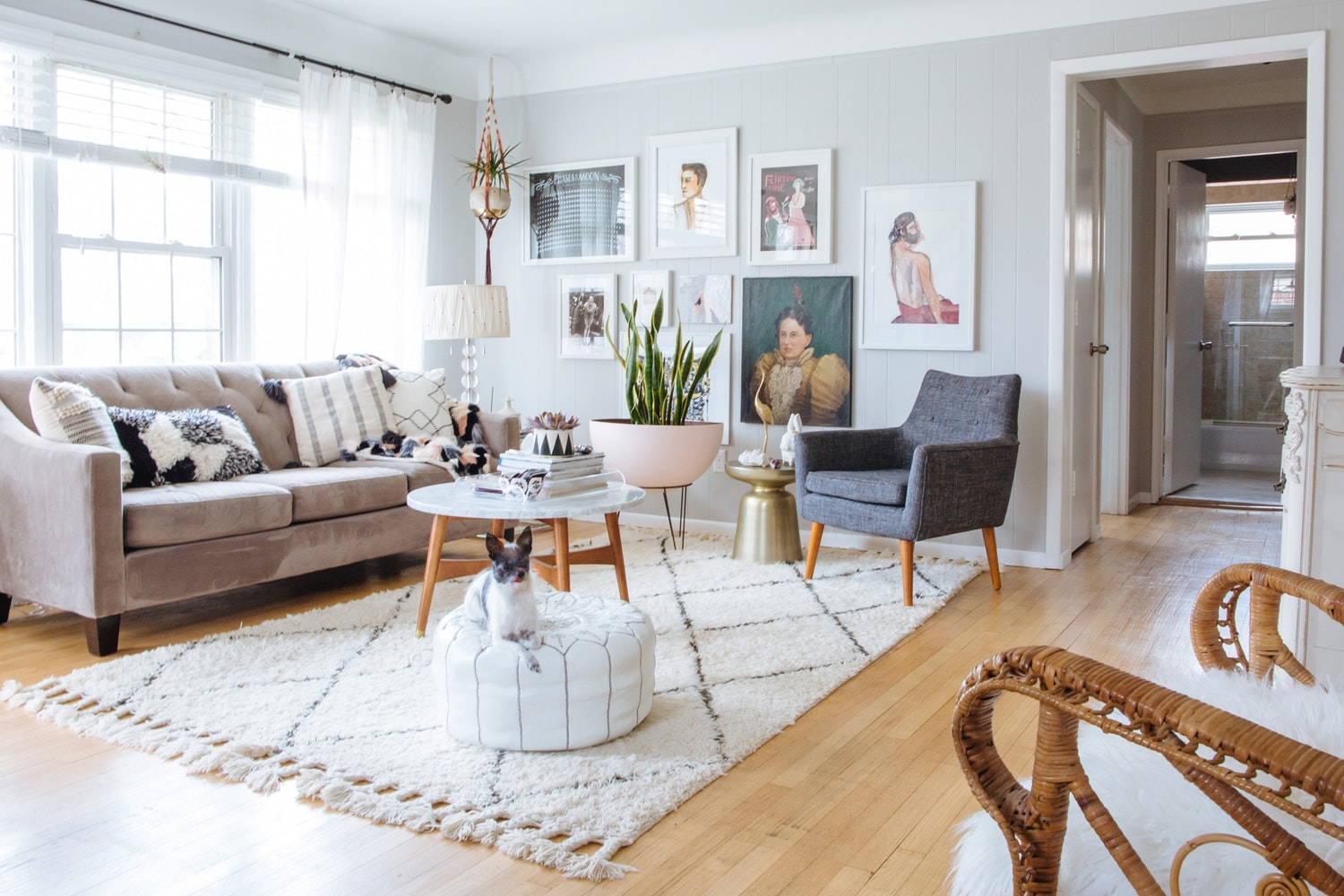 If you’ve tried to have anything framed lately, you probably had the same reaction I did, which is “OMG why is this so expensive?!?”

Since moving into our 1890 home, my husband and I have found the whole art-on-the-walls thing a challenge. Ceilings are high in these old houses, so small pieces get lost. And even if we could afford large-scale art, then there’s framing and OMG have you seen what that costs?!?

To wit: as a milestone anniversary present, my sweet husband gifted me with an antique map of Paris. It’s very cool and I do not want to know what it cost. But he overlooked the part where before I can hang it, it has to be framed. I called a local framing shop where they were nice enough to help me ballpark it over the phone, and for the 18″x15″ map I’m looking at more than $500. For a frame.

That is a lot of money. And I’ve heard of much worse.

Why does professional framing cost so much, anyway? To find out, I talked with an artist, a custom framer, and an online framing company, and you know what? I totally get it now.

Bryce Hudson, a contemporary artist who lives in Florida, has spent up to $10,000 on framing in a single year. I’ve known Hudson forever and he doesn’t mind telling me like it is. So here’s what I didn’t get before I talked with him:

First, there are the materials: Let’s start with glass. Light, humidity, all those things that surround us—they are artwork’s enemy. To keep out everything bad that will devalue your piece, there is a specially engineered conservation glass that, in Bryce’s words, is ridiculously expensive. As in, the glass alone for a piece that’s 48″ x 48″ could run $1,700, he says.

But the bad stuff—dust, pollution, you name it—can get in through the back, too, so you’ve got to seal it up with special paper. Then of course you’ve got the mat. This is where costs can really start to pile up.

“If you took your map into Michael’s, they would try to sell you [more mats],” Hudson says. “‘Look, this brings out the colors,’ and then bam it’s $399! That is one place people get majorly screwed.” And something we don’t think about is the fact that we’re paying for a lot of unused material. “Say your piece is two feet by four feet,” Hudson explains, “they have to cut out literally 85 percent of it, but they’re charging you for that stuff you’ve cut out.”

Oh, and again the material can be expensive here. You can’t just use cardboard—apparently that basically destroys your art or photo with an onslaught of acid. No, you need to use something called rag mats, which are made of cotton.

And we haven’t even come to the frame itself. Filed under “things that had never occurred to me,” it’s not like a framer can keep acres of wood pieces on hand, Hudson explains. No, they have to order it. Boom, markup. Oh, and Hudson adds, “they can’t be like, ‘hey guy in China I need 10 feet of this,’ so there’s someone who has all this stuff in storage in some warehouse.” Yep, the distributor, which means another markup.

But the biggest factor of all, Hudson notes, is time. There’s time to cut and miter the frames, cut the mat, cut the glass by hand, but there’s also face time required to work out what the customer wants done. And as if all this weren’t enough, Hudson reminded me, they’re running a business here. There’s a showroom and maybe a warehouse, which means rent and utility bills and air conditioning and all those other fun things.

Beyond the costs of materials and time though, is another element, and that is the skill and craft of the framer. Justin Bond of Deven 7 Studios in Louisville, Kentucky—Hudson’s longtime framer, who also frames works for the line of 21c museum hotels—shared his philosophy with me. He echoes a lot of what Hudson says, noting, “Proper framing is protection, preservation, and presentation to keep safe the investment/potential investment of artwork.” After all, he adds, “art is not disposable. Pictures and art that we collect along the way tell a story, remind us of a special memory. Framed correctly, it will last a lifetime or longer.” A framer’s work can be just as much an art as the work of the artist themselves.

In fact, Bond notes that his shop is classified as an art studio. Just as Hudson described, Bond sets appointments and spends up to several hours with each client to guide them to the best materials for their particular artwork. And if there’s ever any issue with it, clients will find that he comes to their house to take care of it, as he did with a client who purchased a $1,700 frame for a watercolor.

So where does this leave the online framers? Dara Deshe Segal, founder of Simply Framed, weighs in.

“Part of what inspired me to start Simply Framed was the experience of custom frames costing me more than the art I had purchased,” she says. “I wanted to understand why. What I quickly learned is that, like in every industry, there is a wide range of quality available in both materials and labor, and I was driven to find a solution that would keep the quality high and the prices low.”

Deshe Segal adds: “Most custom frame shops operate as showrooms with little inventory of raw materials. Small frame shops have very little economy of scale on their side to keep prices down.”

Because of their volume, Simply Framed buys materials by the box, rather than by the foot, and sometimes even by the pallet, she says, and passes those discounts—as well as their savings from reduced overhead—on to customers.

Using their Build A Frame tool, I priced out a simple frame and mat with UV-filtering plexiglass (because actual glass+shipping=no good) for my map. It came to $150 including shipping which seems shockingly low now. My hold up would be the process of getting my artwork to them to frame. Would I be okay with mailing this one-of-a-kind piece with such sentimental worth? Probably not, although the price is certainly tempting.

In the end, I totally get it. And while I might take the online route for less unique pieces, after talking with the artist and the framer, I find myself leaning toward working with a local shop for the map, even if it costs more. I like the idea of being part of the process and talking face-to-face with the person who will be doing the work that, really, is completing the piece of art. I may just have to wait until it’s time for another milestone anniversary gift to swing it.