A Different Type of Tiny House: Replicas of Homes Are The New Decorative Trend 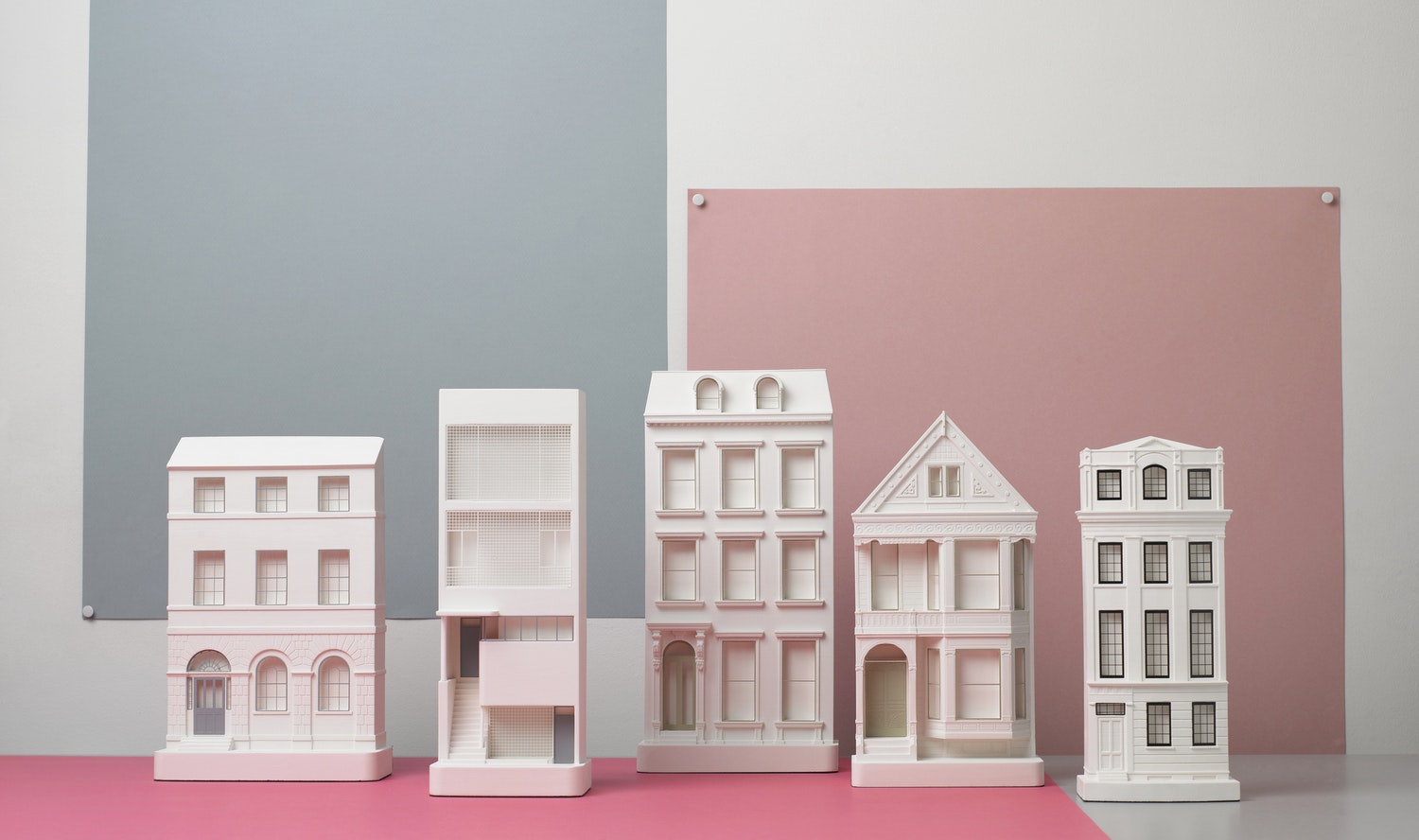 You know you’re completely satisfied with your humble abode when you drop stacks of cash to have someone create a miniature replica of your house. Apparently, these tiny examples of non-kid-friendly, grown-up decor are perfect to display alongside your other pricey trinkets that are presumably placed out of the reach of tiny, toy-seeking hands.

According to Bloomberg, these small scale models have become popular thanks to companies like U.K.-based model maker, Chisel & Mouse. Company owners Robert and Gavin Paisley have crafted mini-models of famous edifices like the UK’s Battersea Power Station and Tate Modern as well as Hollywood’s famously disc-shaped Capitol Records building.

Working with a layout, a photo or even drawings of your home, builders create the replicas through 3D printing or sculpting. Then they transport plaster into a 3D plastic mold and add the finishing details by hand. The entire process can take up to six months and cost anywhere from $2,000 to $7,000.

Additionally the site reports that British model-makers Timothy Richards and Mulvany & Rogers receive a significant amount of their respective business from customers seeking these highly detailed keepsakes, with some presenting them as gifts to family members or displaying them as reminders of former residences.

Richards builds most of models by hand and prices start at just over $11,000. His process, which involves the use of styrene, generally takes about six months. On the other hand, Mulvany & Rogers has a waiting list from nine months to three years (!); their projects – many of which are commissioned by US clients – start at a little more than $80,000.

For those interested in going the more price-conscious route, there’s always the option of commissioning a Lego replica of your home instead.