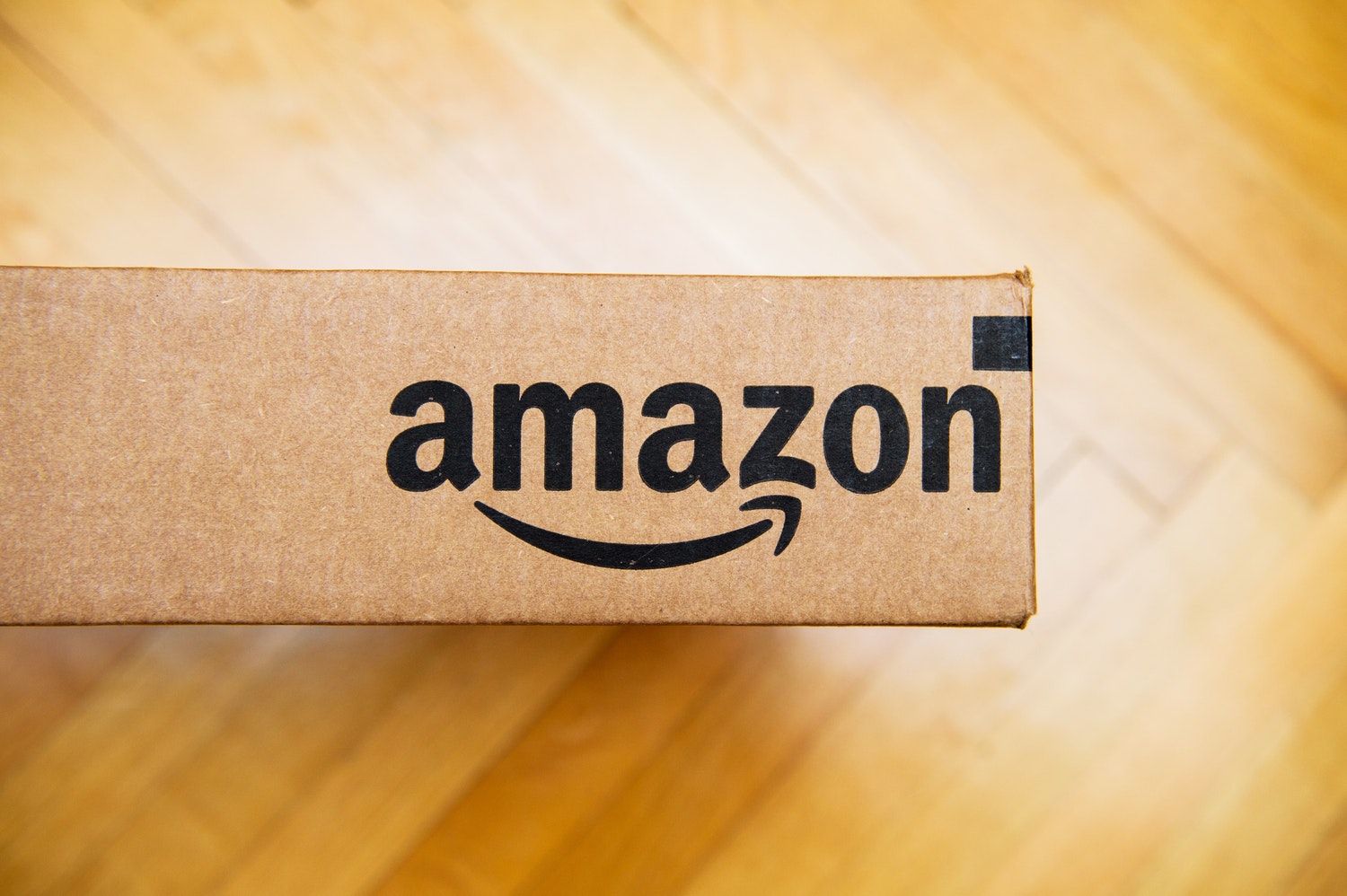 Furious Amazon customers are flocking to social media, saying that the online retailer has inexplicably locked them out of their accounts.

News of the canceled Prime memberships started popping up on social media starting last week, according to Business Insider. Hundreds, possibly thousands, of people have been blocked from their Prime memberships, including accessing previously purchased ebooks and video, as well as barred from signing into devices like Kindle and Fire TV.

In a statement to Business Insider, a spokesperson for Amazon said, “Customer trust is one of Amazon’s top priorities. To protect that trust, we take a number of actions, including closing accounts that have violated our policies. If a customer has a question about their account, we recommend they contact customer service so we can investigate and take appropriate action.”

But that has proved far from easy, and customer service has been of little help explaining why the cancellations have happened. Several people have taken to Twitter and Facebook to complain of multiple hour calls, many transfers, and a variety of reasons that range from glitches to violating terms of service.

I am getting SO many different responses.. some say my account is closed… some say on hold.. some say there IS a glitch.. some say I violated terms on a second account that I DON’T HAVE. @amazon #amazonclosed @audible_com @AmazonHelp @FoxNews @FOX5Atlanta @channel1atlanta HELP! pic.twitter.com/RHtMJsbN03

Here is are few more screen shots of what we’re dealing with. I was ‘transferred’ 5 times, without giving a smidge of information to any of these CSR’s @VaHeffley @maido64307455 @channel1atlanta @FoxNews @AmazonHelp @amazon @JeffBezos @socialnws #amazonclosed pic.twitter.com/dFTXK2iHqb

Over 2,800 people have joined a Facebook group about the closures, and another is threatening a class action lawsuit with over 700 members.

And while some people have been able to gain access through connected services like Audible or public wish lists, the problem appears to be persisting, even when it’s supposed to be resolved.

An anonymous Amazon employee told Business Insider she believed these “are not normal closures.”

2018-04-07
Previous Post: Lidl's New Gardening Collection Is Total Plantspiration
Next Post: Before and After: A Pretty Amazing Master Bath Remodel