Rachael Ray's Hamptons Home Is Up For Sale And Only Costs $4.69 Million 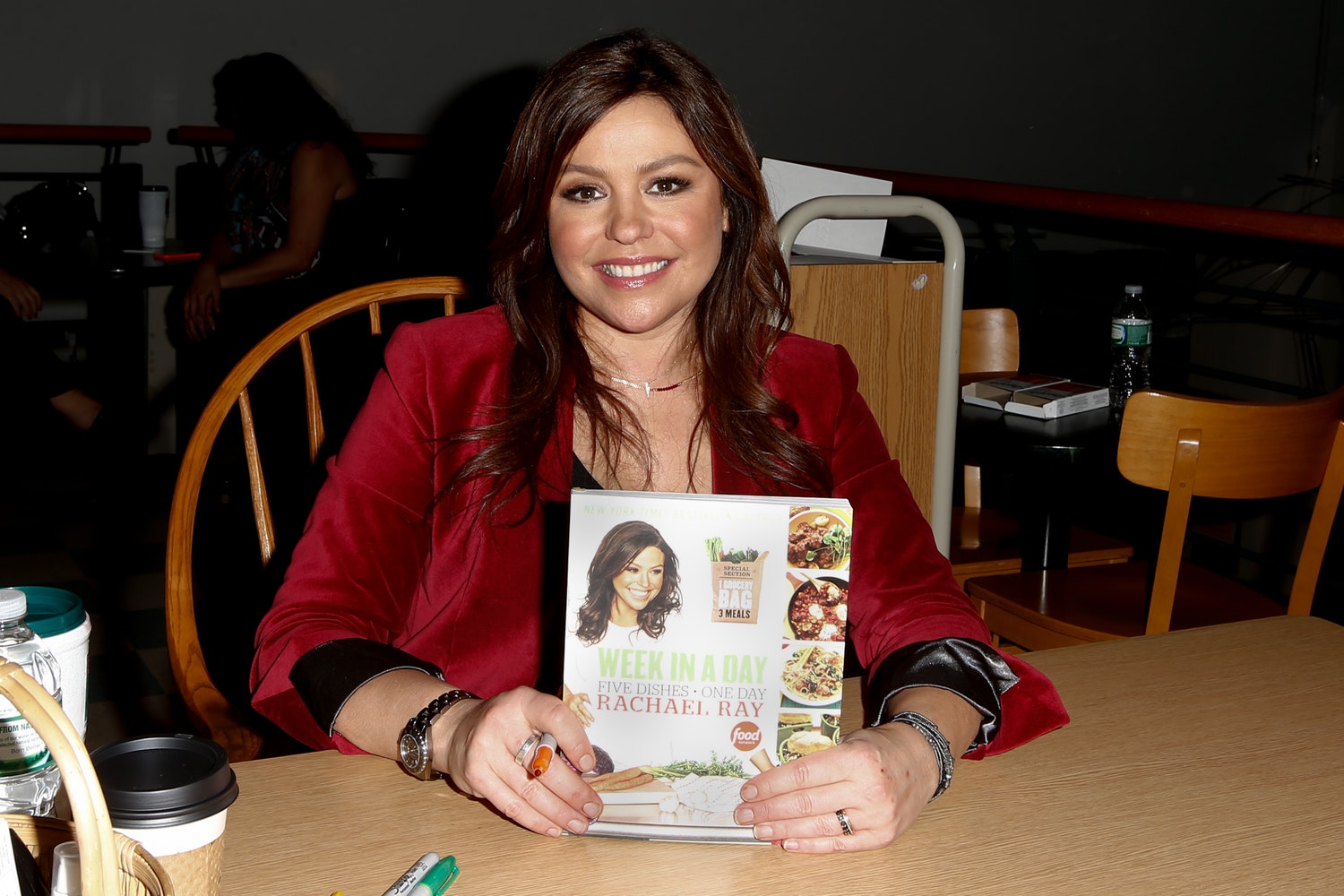 Are you looking for a new home that has your dream kitchen? Look no further! Rachael Ray and her husband, John Cusimano, have put their recently renovated Hamptons’ home on the market! Who better to design a kitchen than a celebrity chef?

Do you have a few million dollars laying around that you haven’t found a chance to spend?

Good thing you’re such a casual millionaire. Rachael Ray’s Hamptons home is on the market for a cool $4.69 million. The entire home was recently renovated by Rachael and her husband, John Cusimano.

The couple first put their home on the market in August 2017 for $4.9 million, but the lack of buyers might have dropped the original asking price. The house is up for sale, as Rachael reportedly is looking to spend more time in her custom-built upstate New York home. That house sits on 200 acres of land!

The Hamptons home sits on 6 acres in the Tuckahoe hamlet of Southampton and was originally built in 1976. Rachael moved into the home in 2008, after she and John purchased it for $2.6 million. The home is a sprawling 3,650-square-foot, single-story main residence, that features three bedrooms and three bathrooms.

But the best part of this whole purchase? According to Trulia , the home even has the option of coming fully furnished! There is nothing more frustrating about moving than packing up all of your furniture and belongings and redecorating a new home. Whoever buys Rachael’s Hamptons home won’t have to worry about that!

The home also features two fireplaces, a chef’s kitchen (obvi), a pool, and a poolside guest house. The guest area adds extra sleeping space to the home, as the house has an additional two bedrooms and bathrooms. There is even a third building on the six acres, which is a little one-bedroom, one-bathroom cottage!

Want to know more about that kitchen? Because honestly, the kitchen is one of the most important rooms in a house. The chef’s kitchen features dual beverage cooling drawers, an industrial stove, and a wine rack.

If the Hamptons aren’t your jam, these seven celebrity homes are affordable enough for a normal person to move in! Or, if you want to imagine living like a rich and fabulous celeb, you can look at these homes that did not find a buyer in 2017.

2018-04-08
Previous Post: 7 Houseplants With the Most Unique Leaves We've Ever Seen
Next Post: Black Quebec chalet by Atelier Boom-Town overlooks forest and lake