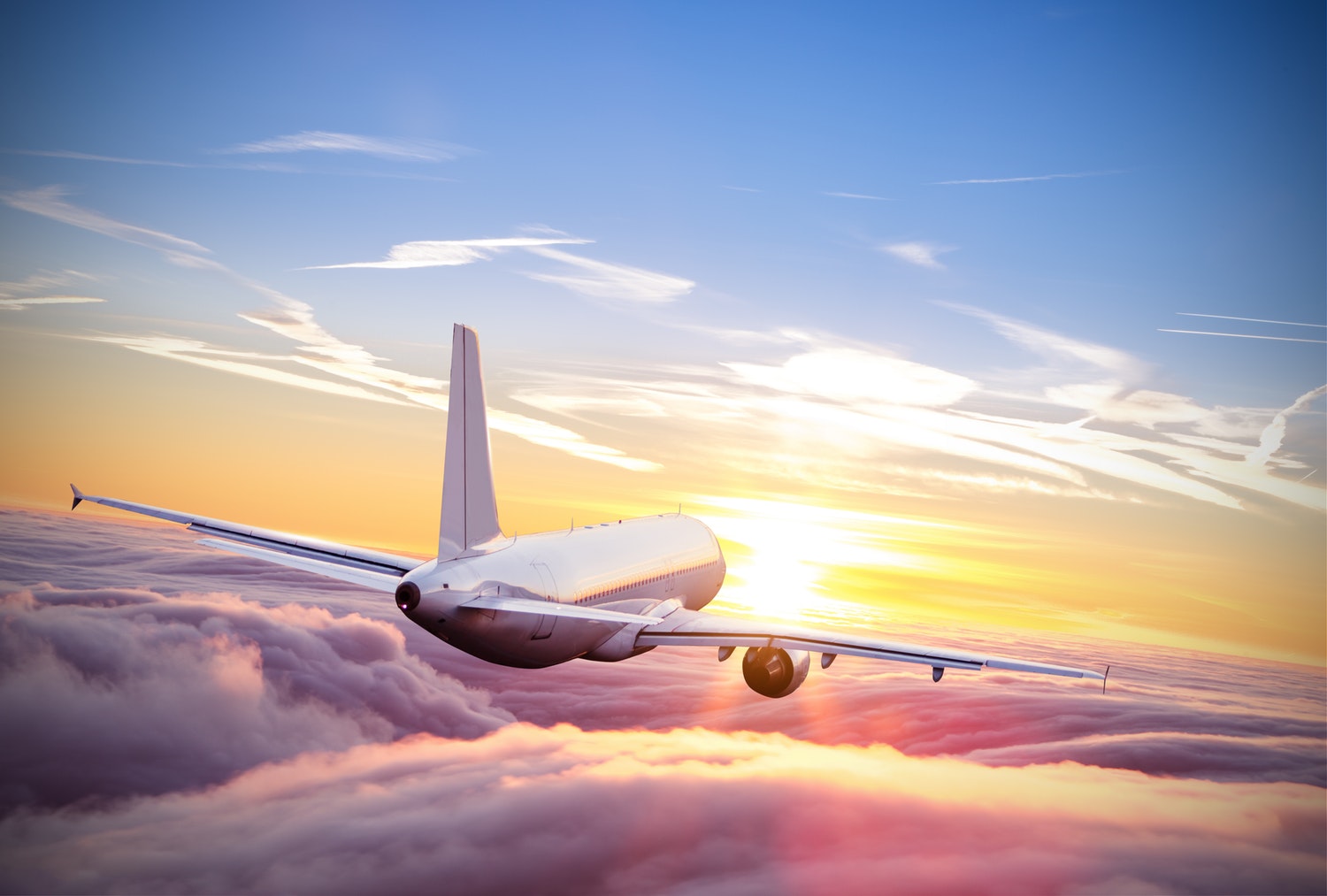 How many airline points do we need to save up to get a free flight on this plane? Singapore Air unveiled their newest airline cabins and they look more like luxury hotel rooms. These beautiful airline cabins are not for travelers looking to book a trip on a budget!

Are you interested in flying like a high roller? If you have a few months rent to spare, you can splurge on this airline cabin suite.

In November 2017, Singapore Air unveiled their new cabins that are so high-end, they look like luxury hotel rooms. While the cabins have been available for a few months, they recently started to trend on Twitter and now travelers across the globe are living in envy.

Singapore Air offers numerous levels of comfort on their airplanes, beginning with Economy Class. After the basic accommodations, Singapore Air has Premium Economy Class, then Business Class, then First Class, and now finally, they have the ultimate level of high-rolling in the sky, Suites.

To put this in perspective, an Economy Class flight from New York to Singapore costs roughly $832 starting out with this airline. The Suites can cost over $14,600. That is half a year’s rent for someone sharing an apartment in New York! A flight to Singapore from New York is roughly 20 hours long, so why not splurge on a daylong flight?

Each of the suites features a bed, leather chair, and a small dining table. Two suites can be combined to push the beds together – which is optimal for couples. The suites have 32″ TVs, mood lighting, and a full-size wardrobe. However, fliers do not get access to showers on this flight (unlike on an Etihad flight) and they do have to share bathrooms with other First Class and Suites fliers.

Make sure you’re following Apartment Therapy on Facebook, so you can catch flight deals that are well within your budget. Just in March 2018, Norwegian Airlines offered one-way flights it Ireland for $89. Who could pass up an offer like that way?

You can see just how glamorous this airline cabin truly is in the Bloomberg video below: