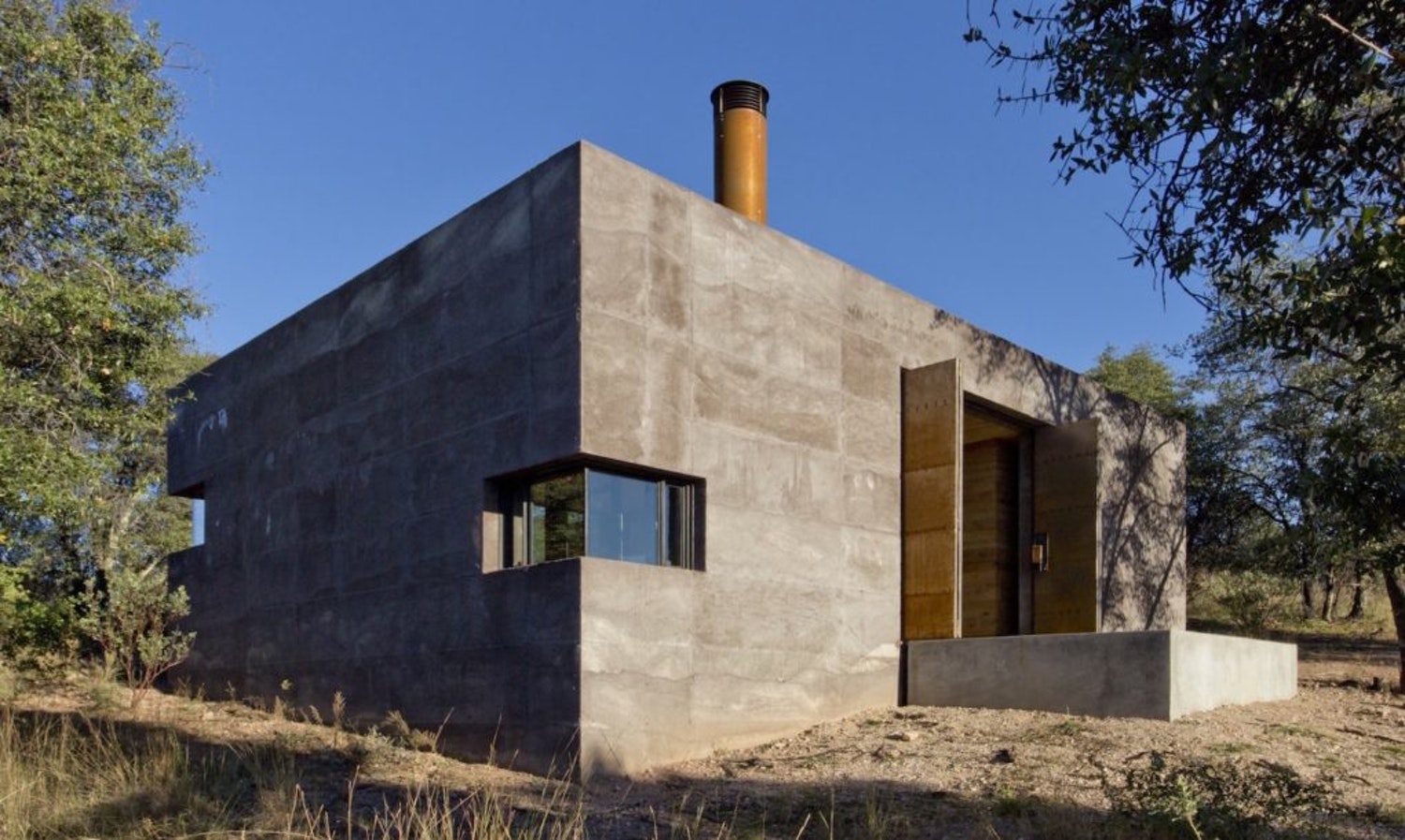 How many times did your mom tell you to “never judge a book by its cover” when you were growing up? Well, as silly as that might have sounded when you were a kid, it is 100% true and this vacation home in Arizona is proof of that. This bunker might seem plain on the outside, but it is gorgeous on the inside.

In Arizona’s San Rafael Valley sits Casa Caldera, an off-the-grid, self-sustaining home. The house was almost entirely custom built and it was designed to blend in with its surroundings. So, don’t feel bad if you think the exterior looks plain and/or boring – that’s the point!

Tuscon-based architecture firm DUST designed Casa Caldera. Even though it is virtually a bunker, in looks and style, it boasts a modern and chic open concept interior. It also features incredible views of Madrean Archipelago’s vast desert landscape.

Our world’s history is written in the dirt. It is through nature that we find the allure of its mystique, its grandeur, and the timeless qualities where we find silence and reverence. For us, the sacred ground remains, carrying with it the promise of a horizon that just barely reveals a glimpse into time.

The 945-square-foot home was built using poured lava crete that contains scoria. Scoria is a porous lava rock made from lightweight volcanic cinder with a color matching the surrounding terrain. The walls were also built to offset thermal activity, to allow the home to naturally cool down. The way this home was built makes it look almost naturally occurring:

It is this history and context that Casa Caldera grows from. This small shelter is strongly informed by the climatic conditions; adapting to the natural, social, political, and economical environments, each to its own weighted and varying degree.

If you’ve got the money to build an off-the-grid vacation home, Casa Caldera is the inspo that you totally need in your life! For those of us who can’t afford to build an entirely new space, we can just turn off our electronics for a little while and head outside.

2018-04-09
Previous Post: Science Says Cleaning Could Be the Key to Great Sex
Next Post: ListenUp: New tunes of all kinds by SOPHIE, The Horrors, Melody&#039;s Echo Chamber and more