How IKEA Is Expanding Beyond the Big Box Store 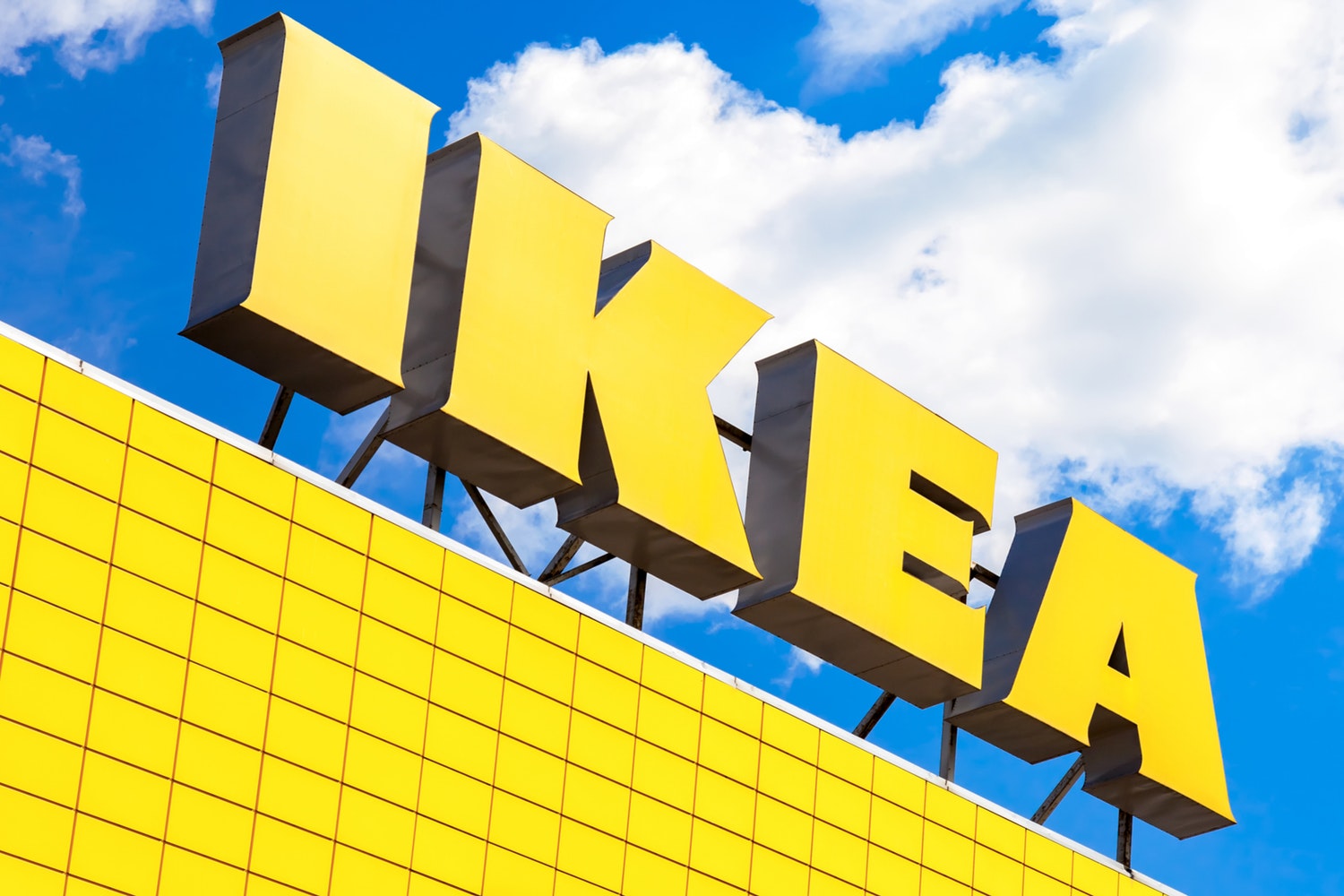 Even in today’s highly digital world, if you want to shop IKEA’s furniture and goods you still — for the most part — have to physically visit IKEA’s big blue box stores. Seems it is one of the few stores left where this is the case.

That said, the world’s largest furniture retailer is looking to shake things up. Sure we’ve seen IKEA take serious steps to up their technology game before with product offerings like its Home Smart Initiative. But the furniture giant is now exploring longer-term digital solutions when it comes to its actual shopping experience, making digital an ever-increasing part of its business model. “For the majority of people in the world, IKEA isn’t accessible. Apps can make IKEA accessible,” says Michael Valdsgaard, leader of digital transformation at IKEA.

To do this, IKEA is turning to emerging technologies like augmented reality (AR) and virtual reality (VR). The furniture retailer recently partnered with visual AI startup GrokStyle to create ways to shop IKEA using these technologies. There is IKEA Place, an AR app which allows you search for furniture using your smartphone camera and place full-scale digital furniture in your space. Other apps like IKEA Catalog help you build digital rooms on your phone. Additionally, there is IKEA VR. This app utilizes an HTC Vive, to provide users an experience where they can build a kitchen and also test it out by allowing them to make virtual pancakes.

IKEA is has yet to pick a clear winner when it comes to its apps, rather choosing to spend more studying its various AR and VR experiences. Ultimately though, the company does intend to move toward a larger digital presence. “I think you will find, in the next three to five years, we’re going to have a range of ways to interact with IKEA, from big blue buildings on the freeway to a completely digital interface, to anything in between,” says Valdsgaard.

Do you love or hate making pilgrimages to IKEA’s big box stores? Would you rather shop digitally? Tell us in the comments below.