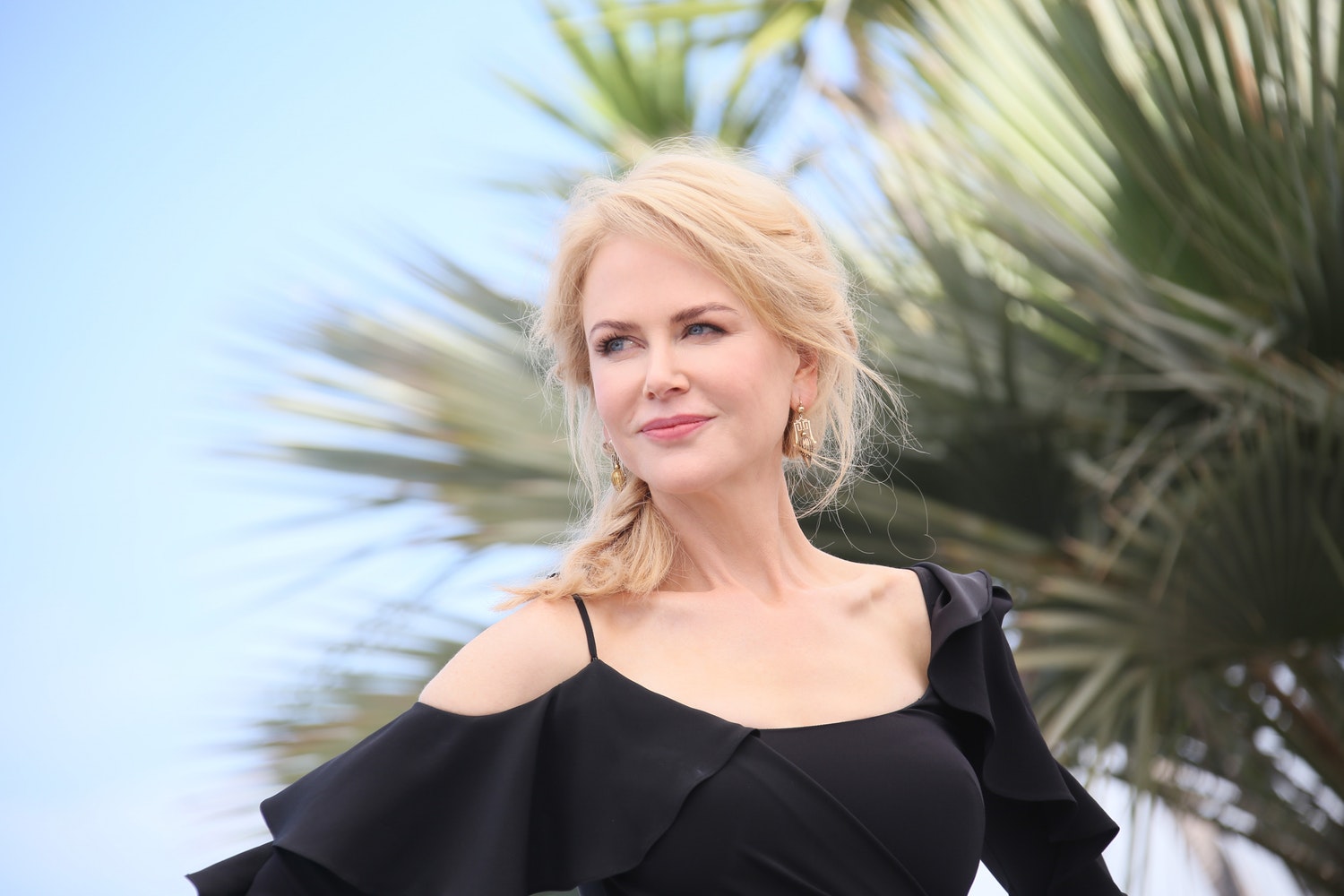 While Emmy- and Oscar-winner Nicole Kidman is currently busy with a multitude of projects—including Big Little Lies and The Goldfinch—it looks like she’s taking on one more book adaptation. Kidman revealed on Instagram that her production company, Blossom Films, is taking on an adaptation of Meg Wolitzer’s newest novel, The Female Persuasion.

Though Kidman’s post is slightly cryptic–and we’re waiting on the official word—she posted a photo of herself reading Wolitzer’s novel with the caption:

“I didn’t need to be persuaded to join forces with two extraordinary women on adapting this brilliant and timely novel!!”

This story seems perfect for Kidman, whose production company Blossom Films has been a champion for women-centric stories. Her caption also alludes that she’ll be working with Lynda Obst, a film producer who has worked on female-led films and series, including “Sleepless in Seattle,” “How to Lose a Guy in 10 Days,” and “Good Girls Revolt.” So we know that Obst is the first of the two women Kidman alludes to… is author Wolitzer the second, or is there another powerful Hollywood figure involved?

Wolitzer’s novel is about a young woman, Greer Kadetsky, who we meet as a freshman at a small college, unhappy and unmoored (she was supposed to end up at an Ivy League with her longtime boyfriend). At a campus lecture, she meets Faith Frank, a Steinem-esque feminist leader who offers Greer a career opportunity that changes her post-college path.

The book has barely been out for a week, but is already receiving favorable reviews, and following Kidman’s Instagram, we wouldn’t be surprised to see it hit bestseller lists this month. Will Kidman follow her pal Reese Witherspoon, who has been turning bestsellers into TV shows, or will she choose the big screen for Wolitzer’s novel? We can’t wait to find out.