American Express Gets Its First New Logo In Over 40 Years

American Express has a new logo, but it probably slipped under your radar. It’s part of a complete brand redesign led by Pentagram partner Abbott Miller. The credit card company has swapped out its blue box with a gradient for. . .a blue box without a gradient.

“We didn’t want people to say, oh, did you see that new logo [ugh],” says Miller. “It was more if you cleaned the smudges off your lenses. It’s cleaner. Clearer.” 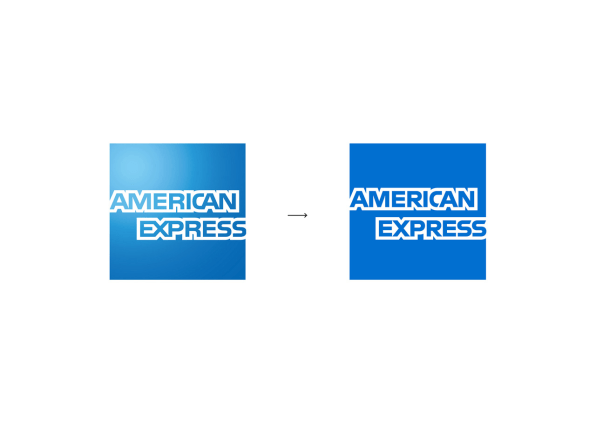 [Image: courtesy Pentagram]In fact, it’s a lot more than that.

While Pentagram’s work doesn’t look significant at a glance, when you actually analyze the logo itself, you can see that the firm has subtly re-engineered the word mark to break American Express out of its own blue box. “I felt like the old blue box was sort of like a punctuation mark in their communications, from an older sensibility about being low key about the branding,” says Miller. “What we’ve given them are tools to make their voice more assertive.” 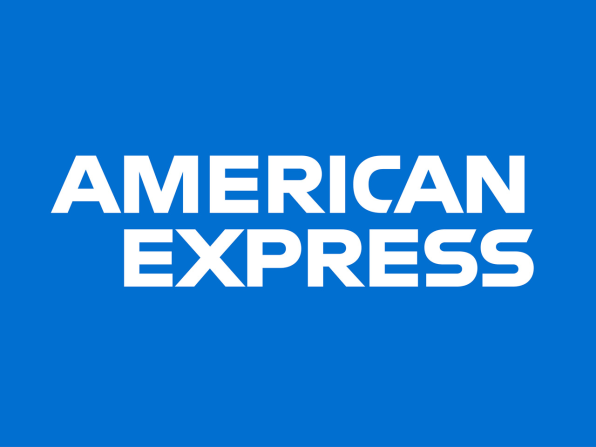 [Image: courtesy Pentagram]To do so, Pentagram redrew “American Express” itself. In the last version of the logo, used since 1975, the letters themselves were outlined with no true negative space of their own. Functionally speaking, the glyphs butted up to one another oddly, and that meant if you pulled them out of the box or removed the outline, the lettering fell apart. The redrawn version can live anywhere as type alone, making for a bold statement on a letterhead. After the redraw, the letters also scale with more fidelity, too, meaning they’re better equipped for billboards.

At the same time, in the age of smartphones and apps, branding needs to easily shrink, too. The old blue box didn’t work at smaller scales–like online checkout, where the user has to select their credit card from several minuscule logos. “You line up Visa, Mastercard, and then you have this AMERICAN EXPRESS that’s illegible,” laughs Miller. “So you know, that must be AmEx!” 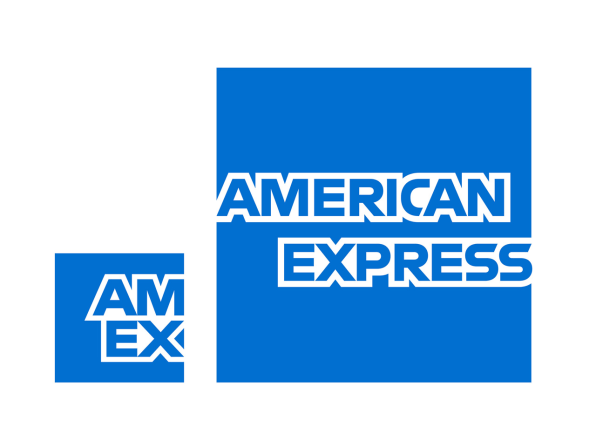 [Image: courtesy Pentagram]For moments like this one, Pentagram created a second version of the blue logo that simply reads “AmEx” over two lines. That’s a practical savings of 11 letters, which is crucial at the pixel level, and allows the logo to be legible even when presented in tiny sizes.

[Image: courtesy Pentagram]Having a secondary logo also comes with a bonus: If American Express decides to lean in to its abbreviated, colloquial name as its primary brand, the pieces are already laid for the visual identity to back it up. American Express literally has two logos for two potential futures.

“It’s an interesting, a lot of the research we were looking at with that, across all categories, people traditionally–more mature consumers, as well as millennials–everyone, really, prefers the words ‘American Express.’ The full words. Not ‘Amex,’” says Miller. “[But] you know, there’s a kernel of future evolution [for the brand]. No one is ready to commit to that yet, but as you see it, and gain familiarity with it, it may be suggestive of a contraction with a future life that is more poignant.”