For a decade, Google has merely dabbled with hardware. Its phones were designed by external companies. Its landmark products like Glass were more novelty than anything. It announced, then canceled, ambitious hardware projects. But under VP and head of hardware design Ivy Ross, Google has gotten it together, with a line of soft, approachable gadgets that challenge Apple in both their quality and aesthetics.

Considering all of that, perhaps it’s no surprise that Google is hosting its first pop-up at the influential Salone del Mobile design fair in Milan. Salone–also known as the Milan Furniture Fair–is the world’s largest furniture trade show. It’s a place where designers from across the world assemble to share experiments on the edge of art and design, in relation to objects, spaces, and yes, furniture, too. It’s a place to get a peek at the future. Being in Milan, then, is a chance to bolster Google’s cred as a design company. 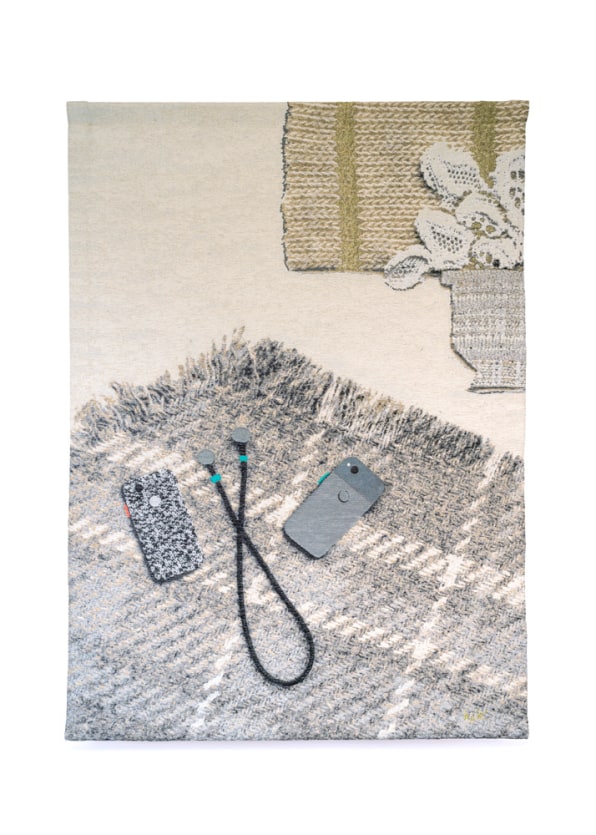 Softwear Wallhanging by Kiki van Eijk. [Photo: Mariëlle Leenders]“The reason we chose to be there is that we just really launched our first full collection of a diverse group of hardware products last year, and the world still doesn’t think of Google as making physical consumer products,” says Ross. “If we want to world to know, so the Google name becomes broader with its association, then Milan is a perfect place to do it.”

Google’s installation at Salone is called Softwear. The project is a collaboration with trend forecaster Lidewij Edelkoort, whose 1989 project of the same name envisioned the future of electronics as covered in cloth and soft, neutral colors. In contrast to the black plastic boxes of late-’80s technology, Edelkoort imagined electronics as cozy extensions of our environment. At the time, she even photographed a sort of proof of concept inside a Paris apartment to demonstrate the idea behind Softwear. Before Google launched its cloth-covered line of products in 2017, Ross showed Edelkoort the company’s new design ethos–and Edelkoort reminded Ross of her old work with Softwear. The project immediately came back to Ross. Edelkoort had nailed a trend, albeit a few decades early. Eventually, Google tapped Edelkoort to curate its Salone show, also titled Softwear. 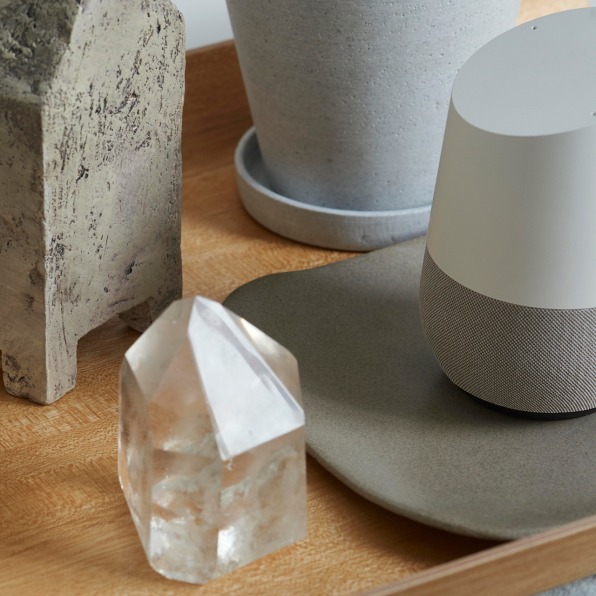 Google isn’t the only tech company at Salone; Sony, for instance, also has an installation. Yet Google is literally placing its hardware amongst couches–so soft!–and positioning its tech as downright cuddly in an cultural moment when online trust is less certain than ever. Each device is its own tacit statement from Google: “We are different, and we understand you.”

That’s not how Ross sees it, though. “I think a lot of it is, we try to create products that have a sensory experience, and we’re all craving that right now, to ignite our senses,” she says.

2018-04-11
Previous Post: Twelve Architects reveals plans for Siberian airport with tented roof
Next Post: Time-Lapse Follows the Demolition of Over 25 Buildings (And it is Even More Satisfying Than You Think)