Wayfair Could Be Opening Its First Physical Store 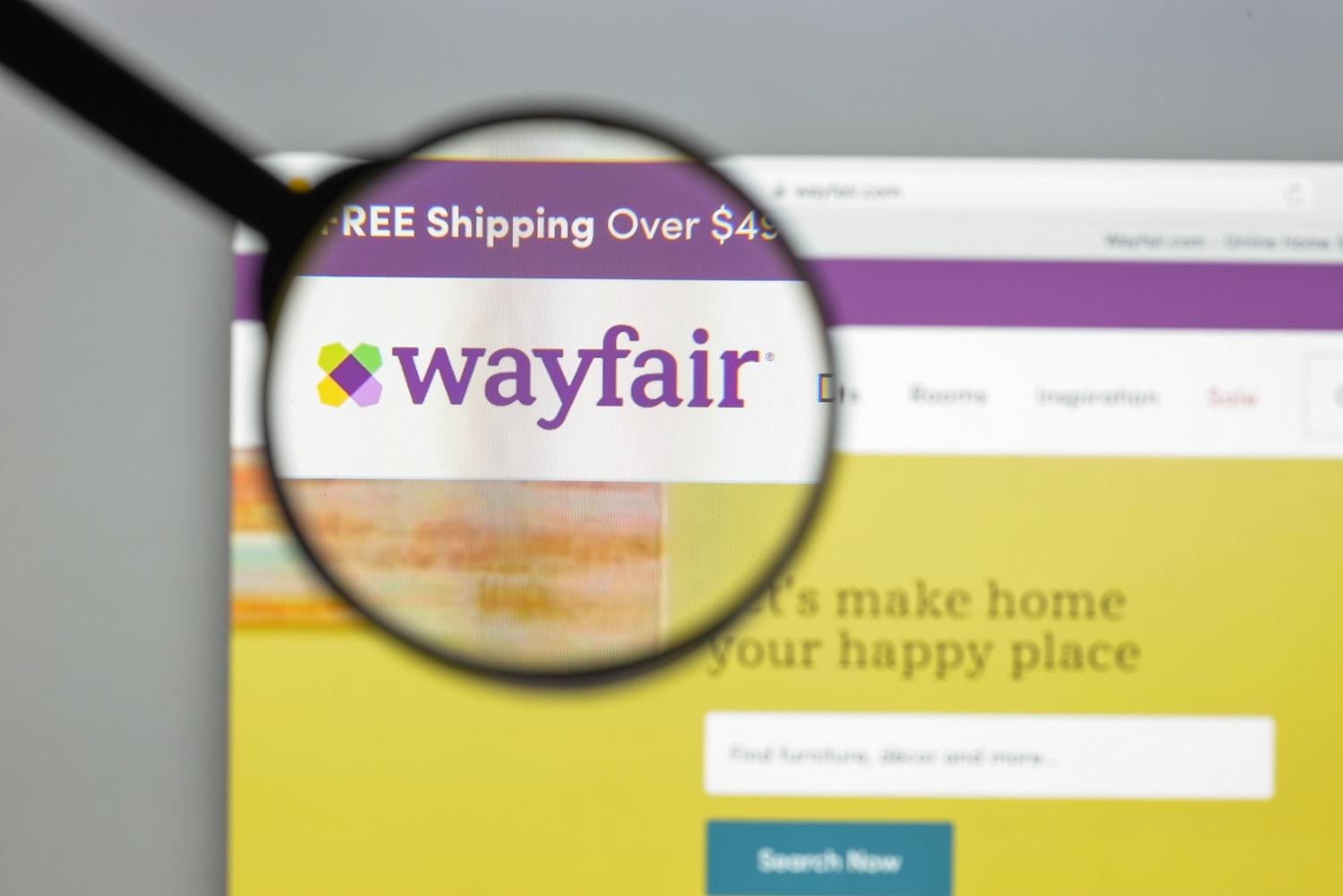 The Boston Business Journal reported Monday that the company will possibly take over a space on Boylston Street in Boston’s Back Bay that is currently occupied by a Marshall’s. TJX Companies announced that location, in place for two decades, would be closing in early June.

The move, which real estate analysts call a “clicks to bricks” strategy, has been successfully executed by several retailers like Warby Parker, Bonobos, and yes, Amazon.

Wayfair has not confirmed the plan to open a brick and mortar store, though they have also reportedly been negotiating new office space at 500 Boylston Street and 222 Berkeley Street, according to the Boston Globe.

We’ve reached out to Wayfair for comment and will update this story if and when we hear back.